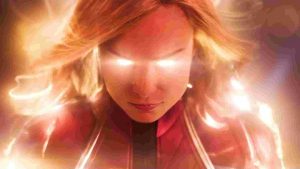 I have been a fan of Captain Marvel ever since July 2012 when Carol Danvers assumed the mantle of the title character. So to finally see her on the big screen was so amazing. I knew her character was one that my daughters needed to witness and be able to emulate in the years to come. 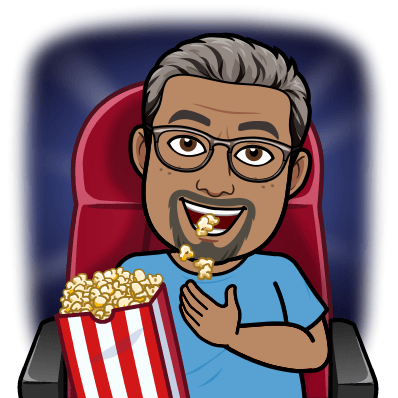 So opening night I was sitting in the theatre with my daughter enjoying the movie for so many reasons; the comic references, the strong female lead, the return of Agent Coulson, and of course all the references to mid-ninties callbacks.

The movie took some major liberties with the storyline I was familiar with from the comics, namely the Skrulls and their motivations, but that was lost on my daughter and, I’m guessing, on most of the younger audiences.

As Carol Danvers settled into her role of hero and finally removed the limiter placed upon her, I realized this movie was more than just a comic book story come to life. It was an analogy for our walk with God.

I grew up not really knowing the full power that God had available to believers. I’m not just talking about miraculous signs and wonders, but also the power that a full relationship with God brings. I thought of God as a very powerul and amazing creator that kept us at an arms distance, and if I put in enough requests on the proper forms in triplicate He may get involved.

I know now most of this viewpoint comes from my relationship with my earthly father, but that is a topic for another time.

Back to Carol Danvers. She knew she had power but was unaware of the true source of that power. She was led to believe it came from those around her, when in actuality it came from a different and deeper source.

Often in my life I have credited my personality and talents for the influence I have on the world around me. So not only have I ignored the true power Christ has for us, but I didn’t even give him the credit for the power I knew about.

God yearns for us to tap into His power.

12 Very truly I tell you, whoever believes in me will do the works I hav I’me been doing, and they will do even greater things than these, because I am going to the Father. 13 And I will do whatever you ask in my name, so that the Father may be glorified in the Son. 14 You may ask me for anything in my name, and I will do it.

When we fully tap into God’s power we will do greater things. Together with God’s power, we will change the world.

I am a Husband, Father, Tech, and above all else, a Disciple of Christ.